Starting from the Railway Station of Camogli Camogli is a little town, surrounded by mountains , which in the past boasted marvelous achievements rivaling those of the greatest nations on earth. From its origins on a small sandy beach, Camogli built one of the world’s greatest merchant fleets and the town knew great prosperity. Recent archeological excavations have shown that people lived in the Camogli region as early as the 13th century B.C. The original medieval setting at Camogli was centered around the local parish church on an island which was completely detached from the mainland. Today the island is connected to the mainland by a small square and some buildings. The island was surrounded by high walls which contained a small fortress, on these foundations the present bell tower of the parish church was built. The walls of the island were built around 11C. and the castle became the seat of the local administration and remained so until the 18th century. Also a must is a visit to the parish church, dedicated to the Virgin Mary and named “Santa Maria Assunta”. Today Camogli retains a vivid memory of its sailing tradition through the maritime Museum Giovanni Bono Ferari and the nautical institute Cristoforo Colombo, founded in 1874 and considered to be the most authoritative for the training of future naval officers.

Pictures taken on this tour: 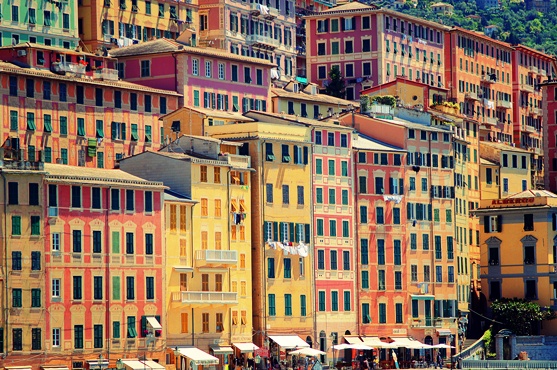 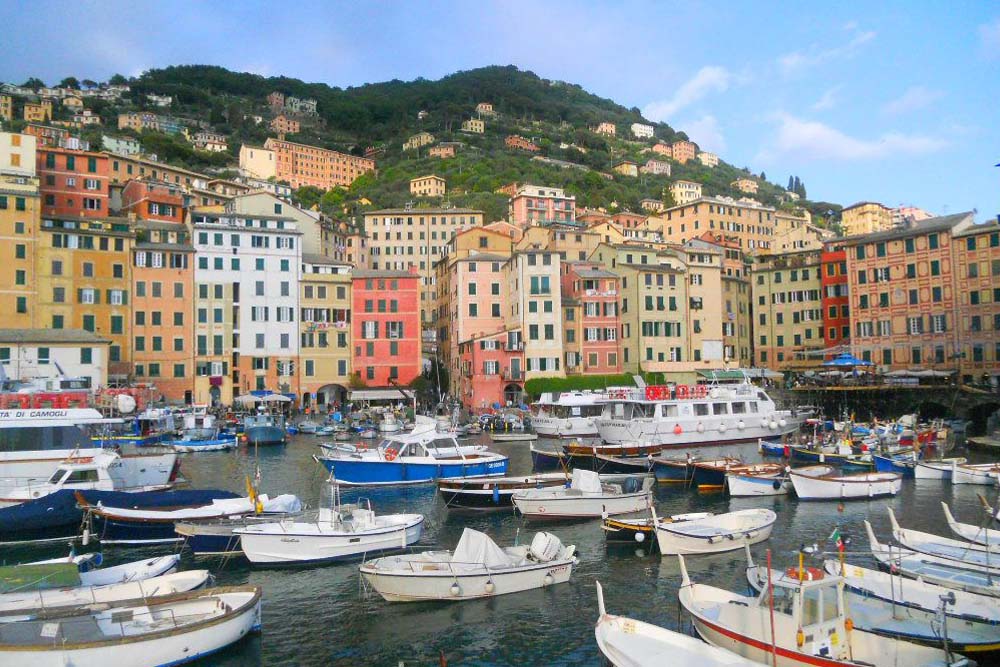 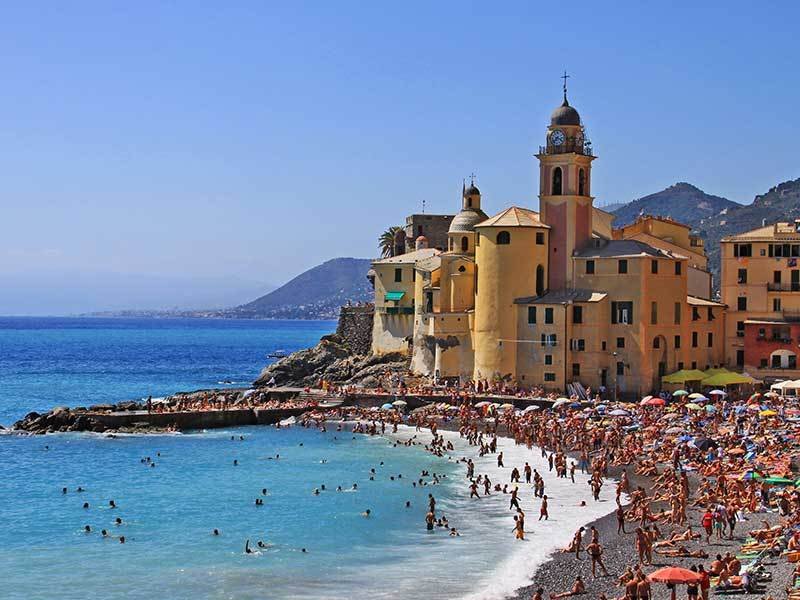 Other Experiences In Camogli

Other Experiences By Sergio Senesi

Walk to the lighthouse of Portofino

Starting from the famous "Piazzetta" we...
No Travellers
Rating : n/a

By booking this Experience, the City Expert will be notified that you would like to participate!

Tell the City Expert you impressions about this Experience